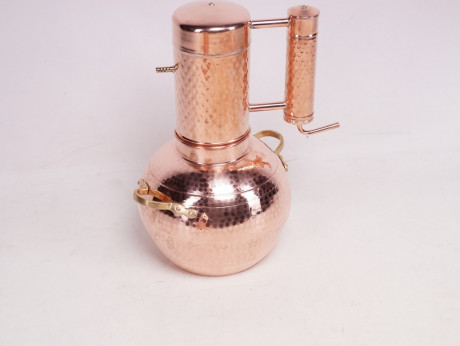 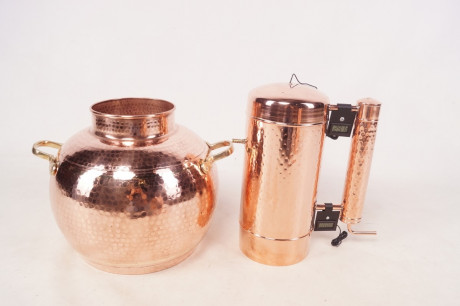 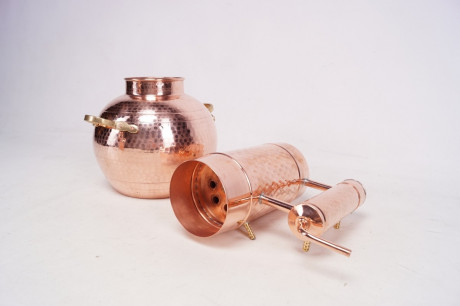 To the cart
Назад 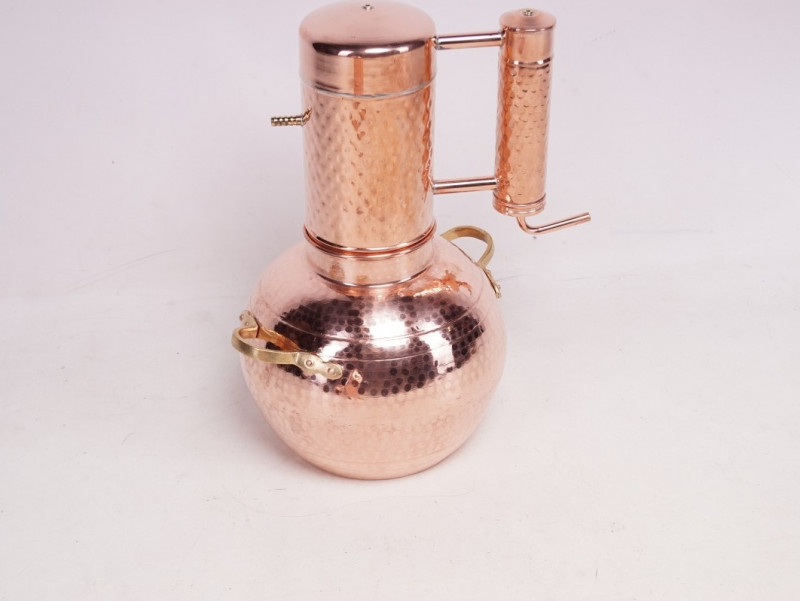 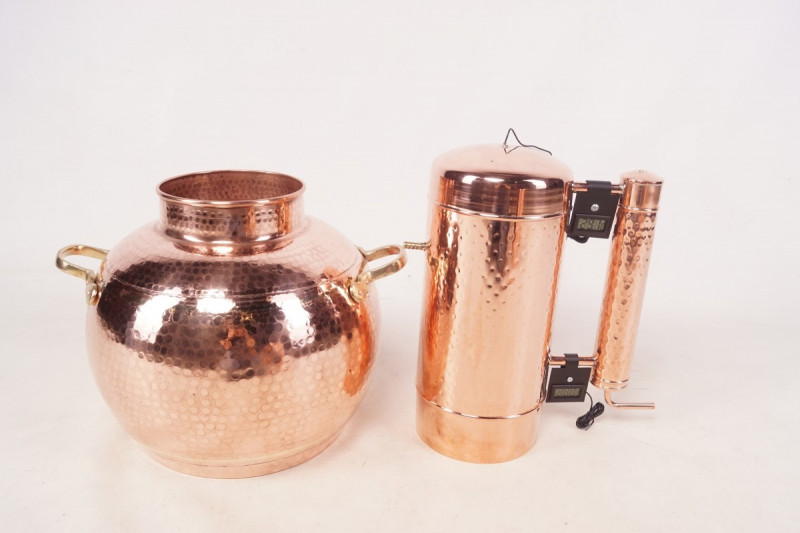 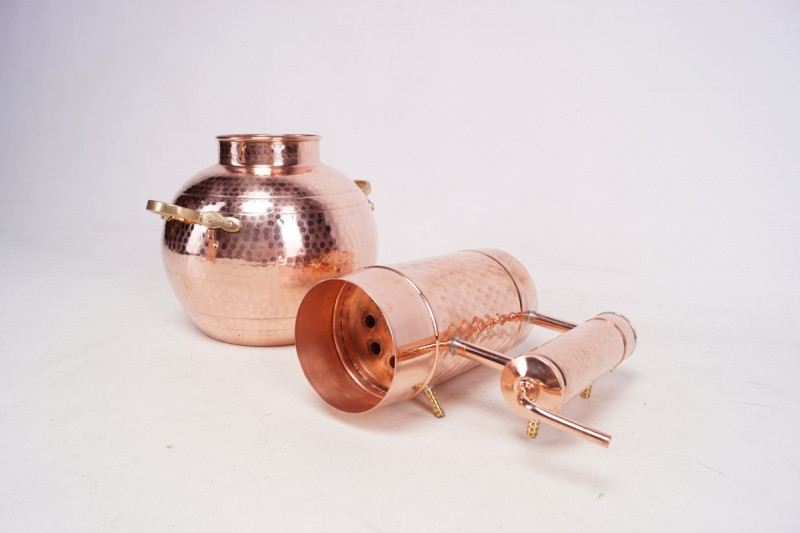 With the help of this device, in 4-5 hours you will get about 6 - 7.5 liters of first-class whiskey, cognac, calvados or pure vodka with an alcohol content of about 70 °.

Are you interested in a drink of exceptionally high quality? Then, with the help of this device, in 4-5 hours you will get about 6 - 7.5 liters of first-class whiskey, cognac, calvados or pure vodka with an alcohol content of about 70 °. This is no longer a moonshine still - this is a real distiller modeled on professional German distillation equipment like Kote or Holstein.

The fundamental difference of this distiller is that in the column installed directly on the cube, the so-called "reflux condenser" is mounted.

Structurally, this is a radiator with a constant supply of cooling water, with through pipes through which all the steam rising from the cube passes. Due to the fact that in contact with the colder walls of the pipes, all the water contained in this steam condenses, as a result we get steam with a maximum alcohol content and, accordingly, with a minimum content of all other impurities, which significantly worsen the quality of the distillate.

The difference between a reflux condenser and a distillation plate

The fundamental difference between a reflux condenser and a distillation plate, which performs a similar function, is that the plate, being under the constant influence of steam, heats up, and the phlegm condensing in the plate, heating up, in addition to alcohol, passes more and more impurities. But we strongly recommend using a distillation plate together with a column with a reflux condenser to get the maximum cleaning effect.

It is this design of the column (rectification plate + reflux condenser) that will allow you to maximally purify the alcohol contained in the mash from fusel oils, the main component of which is isoamyl alcohol. By keeping the water temperature at about 85°C-90°C, isoamyl alcohol will not be able to pass the reflux condenser, since its boiling point is 132°C and it will not reach the radiator, where it could condense already in the finished product.

The water used in the dephlegmator for cooling is supplied from the top of the radiator, already heated in the process of cooling the vapors in the radiator itself. In this way, optimum water consumption and application is achieved.

Schematic representation of the dephlegmator:

P - the flow of alcohol-containing steam from the moonshine still

K - condensate of heavy-boiling components (fusel oils, we clean the future distillate from them)

B - water for cooling the dephlegmator supplied from the radiator

Attention! The water temperature can reach up to 95°C!!!

As a result, thanks to the use of a reflux condenser, we get a quality that is not worse than after secondary distillation, without increasing the cost of labor or time.

Unfortunately, there are no reviews yet, You can be the first!